Oudtshoorn Farm Accommodation – Our journey starts in 1747 when the first Spies came to South Africa from Amberg, Germany as a soldier in duty of the VOC ( Vereenigde Oostindische Compagnie). His grandson, Christoffel Frederik Jacobus Spies, born 23 March 1833, was the first Spies to arrive in the Schoemanshoek Valley, to work on the farm Buffelsdrift, near Oudtshoorn. His name has been proudly passed on from father to first born son for six generations.

The second Christoffel and his brother were the first directors of the Spies tobacco factory in Schoemanshoek and the first three generations lived in the original farmhouse from 1857 to 1940. In 1949 a new farmhouse was built on the same property and the old buildings served as packing stores until 1988.

In 1988 generation number four developed the buildings into a guesthouse and the first guests arrived in September, to stay in 8 luxurious units. And so Oue Werf Country House was born.

Marius (4th generation) and Annelie Spies are the current owners of Oue Werf, which now boasts 12 rooms, each unique in character and history. Marius and his son, Christoffel (5th generation) are still active farmers involved in seed production, tobacco and sheep farming. 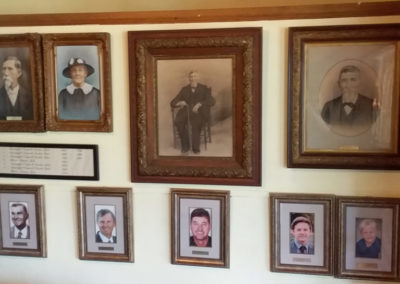 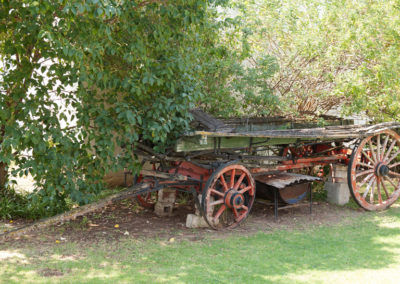 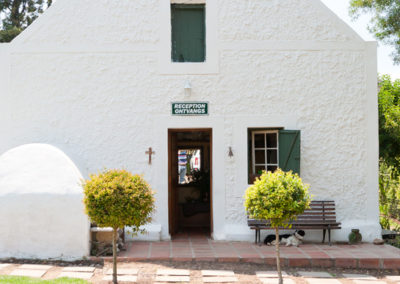 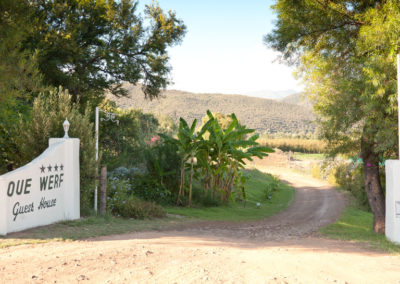